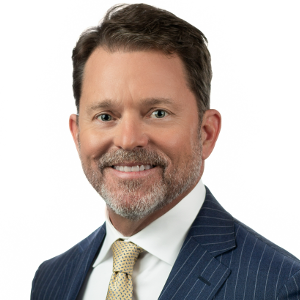 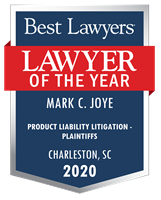 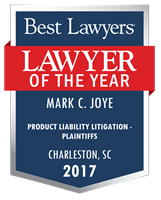 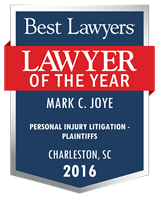 Following in the footsteps of his father, firm founder Reese Joye, Mark Joye is now head of the litigation department and represents those who have been injured by defective products, in car crashes, and in tractor-trailer collisions.

In 1997, Mark represented the parents of Sergio Jimenez who was ejected from the back of a Chrysler minivan in an accident and killed. The case resulted in a $262.5 million verdict for the family and remains the largest personal injury verdict in South Carolina.