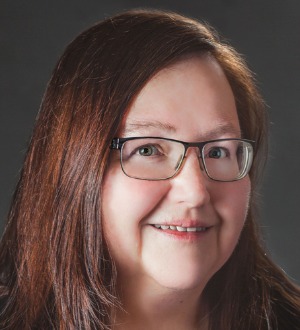 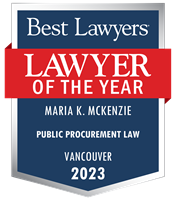 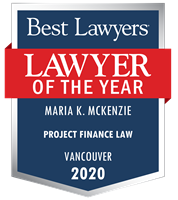 Maria joined Farris as an associate in 1995 and became a partner in 1999. Prior to joining the firm, Maria clerked at the Supreme Court of Canada for Madame Justice Beverley McLachlin from 1990 to 1991.

Maria is repeatedly named in Chambers Global and Chambers Canada as a Key Individual in the areas of Public-Private Partnerships (PPP) and Infrastructure, has been selected for inclusion in the Best Lawyers list for Canada in the area of project finance law, and is consistently named as one of Lexpert Leading Lawyers in Canada.

44 The Best Lawyers in Canada™ awards