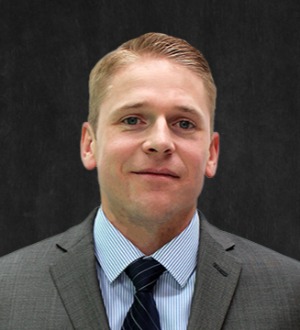 Since the beginning of his legal career, Marc C. Johnson has focused exclusively on medical malpractice litigation. He has handled a wide range of cases including birth injuries, anesthesia injuries, cancer misdiagnosis, stroke misdiagnosis, heart attack misdiagnosis, and prenatal misdiagnosis. Prior to joining Burg Simpson, Mr. Johnson spent six years at a highly respected New Jersey law firm focusing exclusively on medical negligence claims. In 2015, the year before he relocated to Colorado to join Burg Simpson, Mr. Johnson assisted in recovering over $20 million on behalf of medical malpractice victims and their families. Mr. Johnson has extensive trial experience including lead trial responsibilities in a four-week Medical Malpractice jury trial resulting in a significant recovery for his clients.

Since 2021, Best Lawyers of America recognized Marc “One to Watch”, a prestigious award that is given to up and coming young attorneys.

27 The Best Lawyers in America® awards