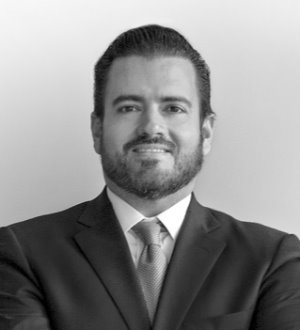 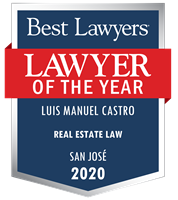 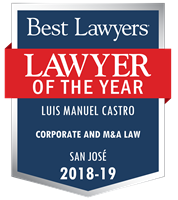 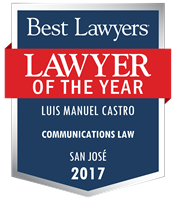 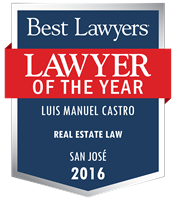 Luis has over 20 years of experience in the legal profession. He specializes in Corporate & Commercial, Energy & Clean Technologies, Project Finance, Infrastructure, and Real Estate.

For many years in a row, he has been largely recognized as a leading lawyer in his practice areas by prominent legal publications such as The Legal 500, Chambers & Partners, Latin Lawyer, Who’s Who Legal, and the IFLR 1000. He has been ranked in the top positions in Corporate Law and Real Estate by Chambers and Partners, aside from being ranked as a leading lawyer in energy and infrastructure issues and project finance by the IFLR 1000, and being consistently recommended as one of the best lawyers in the country by Who’s Who Legal.

When it comes to Real Estate, Luis has been highly involved in the development of Costa Rican coastal and urban areas. Regarding Corporate & Commercial, Luis has represented a significant number of national and multinational companies in different aspects of their day-to-day affairs, and he actively participates in mergers and acquisitions and private equity issues. As for the Energy & Clean Technologies practice, Luis has extensive experience in providing legal opinions regarding regulated industries, project finance, and infrastructure, international and national bidding processes, energy contracts, legal counseling, and permit procurement before the relevant governmental authorities.

In 2003 Luis joined his peer David Gutiérrez to found the first BLP offices in Costa Rica. Before this, Luis served as an associate and partner of KPMG for 11 years.

Luis graduated from Law School of Universidad de Costa Rica in 1994, and was a “J. William Fulbright” scholar at Georgetown University, where he obtained an LLM in 1997 as well as a Diploma on Foundations of American Law.

Luis lives in San José, Costa Rica with his wife and three daughters.

Recognized in The Best Lawyers in Costa Rica™ 2020 for work in: