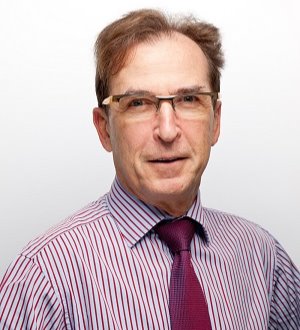 Louis-Bernard Buchman is an international arbitrator, with over 35 years' experience as a consultant and arbitrator in commercial disputes.

He is also a WIPO and ICDR trained mediator and has participated in several international mediations, held in New York.

In addition, WIPO regularly appoints Louis-Bernard as a neutral to adjudicate domain-name disputes.

As a member of the Paris Bar, Louis-Bernard is admitted to practice in all courts (except the Council of State and the Court of Cassation). He is also admitted in New York, and registered in the Courts of the Dubai International Financial Center. Societies of the European Union (CCBE). Louis-Bernard has spoken widely and written many articles. Louis also has a particular expertise in the Energy Sector, having worked in it for over forty years.

He speaks French and English fluently, has good language skills in Polish and Italian, and can hold a basic conversation in German.

In his spare time, he travels with his wife and children. He was a Captain in the French Navy (Ret.)

1 The Best Lawyers in France™ awards