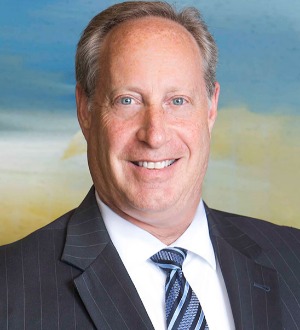 Minyard Morris, LLP
Lonnie K. Seide was born in Huntington, New York in 1959.  He graduated from Northeastern University (B.S., with honors, 1982) and St. John’s University (J.D., 1985).  He was admitted to the Massachusetts Bar (1985), the New York Bar (1986), the U.S. Tax Court (1989), the U.S. District Court, Eastern and Southern Districts of New York  (1990), the U.S. Court of Appeals, Second Circuit (1990), the U.S. Supreme Court (1991) and the California Bar (1992).   Mr. Seide has been named a Certified Specialist in Family Law by the State Bar of California Board of Legal Specialization. He is a Fellow of the American Academy of Matrimonial Lawyers. Mr. Seide has been listed in Best Lawyers in America since 2012.
Continue Reading