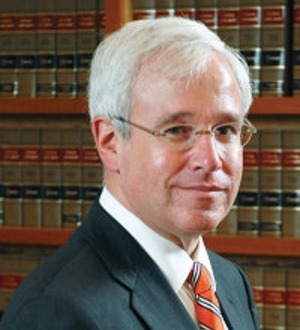 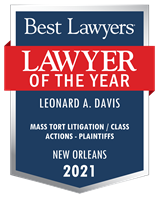 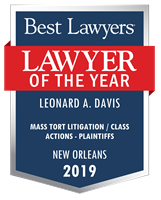 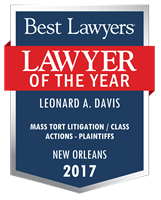 Leonard A. Davis is a partner of Herman, Herman &Katz , L.L.C., as well as the national firm of HERMAN GEREL, LLP, headquartered in Atlanta, Georgia. After receiving his B.A. from the University Texas at Austin, Mr. Davis attended Tulane University School of Law where he received his Juris Doctorate in 1984.

Mr. Davis is active in the community and serves on or has served on several boards of the New Orleans Museum of Art, Louisiana Children’s Museum, Jewish Endowment Foundation, Tulane University Medical Center Chancellor’s Advisory Council, the Anti-Defamation League, New Orleans Music Legends and numerous other charitable and non-profit organizations.

Superior Court for the State of California for the County of San Diego, No. GIC 831539

In re: Chinese Drywall

In Re: Fosamax (Alendronate Sodium) Products Liability Litigation (No. II)