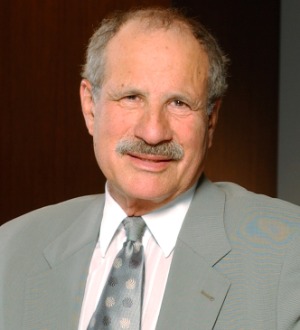 A leader in the music industry for over 40 years, Lee Phillips has earned a reputation for intelligence, creativity and integrity in representing major musicians, recording artists, composers, record companies and publishing companies. Lee focuses primarily on contract negotiations within the music industry and acts as the general legal advisor to a multitude of artists and companies in this field.

His clients have included and include a variety of internationally renowned performers and celebrities including Brian Wilson, Burt Bacharach, The Eagles, Kenny Loggins, Randy Jackson, Steve Perry, Tracy Chapman, Barbra Streisand, Prince, Michael Jackson and many others. Lee’s broad base of knowledge enables him to provide his clients with strategic and tactical guidance, as well as the gamut of legal advice ranging from litigation, licensing and corporate issues to copyright, privacy, tax issues and the sale of publishing catalogs, among other matters.

Lee began his career as a tax trial attorney with the Department of Justice in Washington, D.C. He started in private practice in California in 1963 and steadily developed his entertainment clientele. In 1977, he joined the firm that was eventually named Manatt, Phelps & Phillips, LLP.

73 The Best Lawyers in America® awards