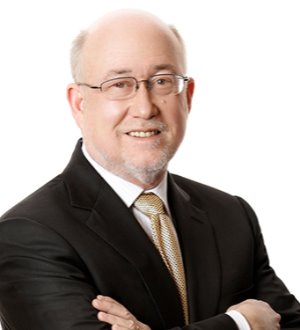 Mr. Anderson is a nationally recognized trial lawyer with 37 years of experience at Winston & Strawn LLP.  He is a Fellow of the American College of Trial Lawyers who has tried many cases to verdict before federal and state courts and who has has argued many times before federal and state courts of appeal, including two arguments before the United States Supreme Court.  Mr. Anderson served for many years as the General Counsel and Member of the Executive Committee of Winston & Strawn LLP.
Read more on firm website