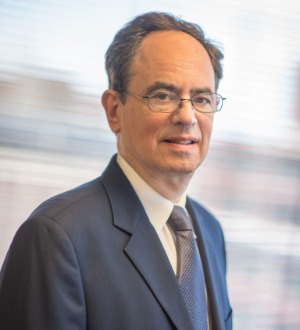 Mr. Trombly is a civil trial attorney whose practice is limited to catastrophic injury and wrongful death litigation in state and federal courts. Licensed in the District of Columbia and in Maryland, he is ranked AV (the highest rating for legal ability and ethical standards) by Martindale Hubbell, the oldest organization in the United States involved in peer review evaluations of attorneys; and also has a 10/10 rating with AVVO. Over the years, Mr. Trombly has handled numerous significant cases on behalf of seriously injured persons, from seven figure settlements to noteworthy cases that have resulted in local or national publicity. He is included The Best Lawyers in America (Woodward White Publishing Co.) and is designated one of the District of Columbia’s “Super Lawyers” by Law & Politics magazine. A 1973 graduate of Columbus School of Law of The Catholic University of America, where he was a member of the Law Review, Mr. Trombly earned his undergraduate degree at The George Washington University (B.A., 1970).