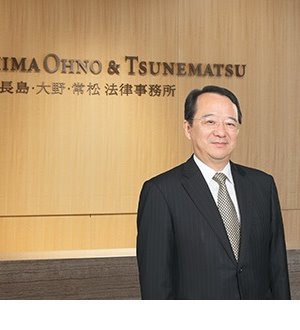 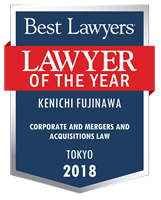 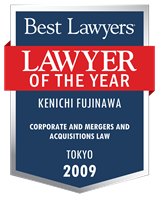 Kenichi Fujinawa is affiliated with the Daiichi Tokyo Bar Association. He focuses and specializes in Mergers and Acquisitions, Cross-border Joint Ventures and Corporate Restructuring.

132 The Best Lawyers in Japan™ awards

1 Best Lawyers: Ones to Watch in Japan awards

Recognized in The Best Lawyers in Japan™ 2023 for work in: