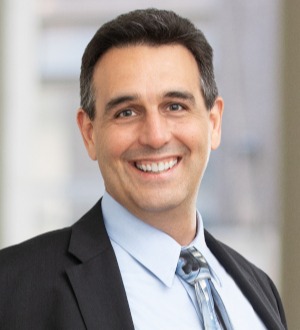 As a civil litigator, Kendall defends clients against allegations of price fixing, bid-rigging, customer allocation, resale price maintenance, exclusive contracts, tying, bundling, boycotts, monopolization and attempted monopolization brought under Sections 1 and 2 of the Sherman Act, California’s Cartwright Act, New York’s Donnelly Act, and other state competition laws. Kendall was appointed and served as co-liaison counsel for all defendants in the In re Polyurethane Foam Antitrust Litigation, multidistrict litigation (MDL) in the Northern District of Ohio from 2010 to 2015.

On the corporate side, Kendall advises parties and third parties concerning potential antitrust issues with proposed mergers, acquisitions and joint ventures, including in Hart-Scott-Rodino (HSR) filings before the Federal Trade Commission (FTC) and the DOJ. This includes conducting market definition and competitive impact analyses and responding to Civil Investigative Demands (CIDs) and subpoenas for documents and testimony issued to industry participants.

Kendall has published articles and contributed to ABA publications on current antitrust developments, including co-authoring the U.S. section of the ICLG International Comparative Legal Guide to Cartels and Leniency.

Clients appreciate Kendall’s extraordinary attention to their needs. He remains involved in supporting not only each client’s commercial objectives, but also in getting to know them personally. Kendall thrives under the complexity of antitrust law and other substantive legal disciplines. Kendall’s sensitivity to the major financial and other life-altering consequences that can occur in such cases drives him to educate clients before a crisis happens, as well as to aggressively defend their freedom and bottom line both in and out of court.

218 The Best Lawyers in America® awards