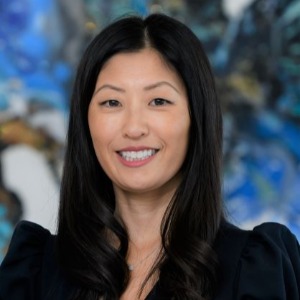 Kaari-Lynn S. Gagnon was born in Seoul, Korea and grew up near Albany,New York. She graduated from Tufts University in May 2004 with a B.A. in Sociology, then earned her J.D. from the University of Miami School of Law inMay 2007. During law school, Ms. Gagnon clerked for Zarco, Einhorn, Salkowski & Brito, P.A. Ms. Gagnon also had the opportunity to work at the Public Defender’s Office of Rensselaer County, New York as a summer intern.Ms. Gagnon has been with the firm of Zarco, Einhorn, Salkowski & Brito, P.A.since 2006 as a law clerk, since 2007 as an associate, and since 2015 as a partner. Her practice focuses on franchise law, corporate law and intellectual property. Ms. Gagnon advises franchisor clients on a variety of franchise law and general business matters, and has significant experience in drafting and preparing franchise disclosure documents and state registrations. In addition,Ms. Gagnon handles a variety of general business transactions, including reviewing and negotiating commercial leases and other business contracts,assisting clients with setting up their business entities, drafting operating agreements, licensing agreements and other business arrangements, and has represented artists in intellectual property licensing, and in endorsement and promotional arrangements. Ms. Gagnon has represented clients in state and federal courts and in arbitration proceedings throughout the United States. Ms. Gagnon is admitted to practice law in Florida, as well as before the Southern District Court of Florida.