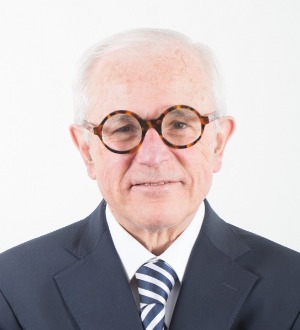 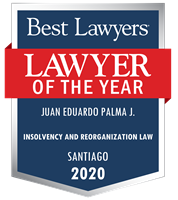 Montenegro Prize for the best graduate of his year, 1973.

Admitted to practice by the Supreme Court of Justice, 1975.

Honorary consul of the Republic of Malta since 2010.

Member of the Body of Arbitrators, Mediation and Arbitration Centre of the Santiago Chamber of Commerce.

Former president of the Administration Commission of law firms, Union Internationale des Avocats and currently regional secretary for South America and member of the Presidency Council of the UIA.

Member of the Graduates School Council of the School of Law of Universidad de Chile.

4 The Best Lawyers in Chile™ awards

Recognized in The Best Lawyers in Chile™ 2022 for work in: