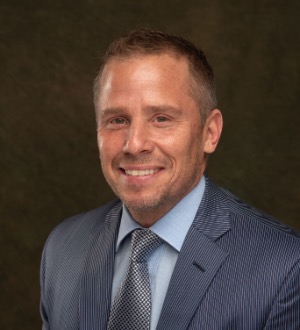 In 2004, Josh left a safe and lucrative career as a management-side attorney, to open a practice in Charlotte devoted exclusively to representing victims of discrimination, sexual harassment, unequal pay, wrongful discharge, retaliation, and wage and hour violations. It was the best decision he ever made.

Prior to forming Van Kampen Law, PC in July 2011, Josh was a partner at two of the premier, plaintiff-side employment law firms in North Carolina: Fosbinder & Van Kampen, PLLC and Patterson Harkavy, LLP. 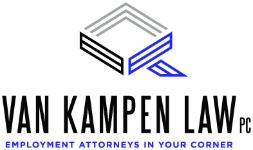