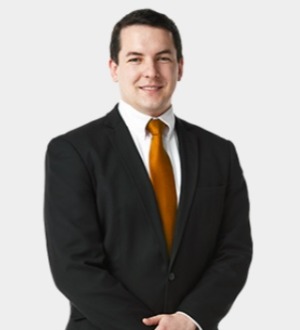 osh is an Iowa native and grew up on a farm outside Sac City, Iowa. He attended Drake University, where he earned his Bachelor of Arts degree in Political Science, with honors. In 2014, Josh received a Juris Doctorate with honors from Drake University Law School. Josh was admitted to the Iowa State Bar and United States District Court, Southern and Northern Federal Districts of Iowa, in 2014.

Josh is active in the community, including serving on the Board of Directors for LifeServe Blood Center and as an officer of the Drake Law School Recent Alumni Engagement Board. Josh enjoys spending his free time with his wife chasing after their two boys.