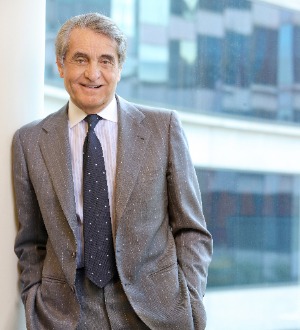 Chairman Legal Counsel to the Spanish Parliament, Co-Director of Aranzadi Urban Development and Construction magazine and Member of the Royal Academy of Law and Legislation.

He was awarded a Law Degree with First Class Honours and he received a Doctorate in Administrative Law with First Honours. He joined the Military Legal Corps in 1968 and in 1971 became Legal Counsel to the Spanish Parliament.

In 1973 he was appointed Deputy Councillor of Urban Planning and Treasury of the City Council of Alcobendas (Madrid) and also served as Deputy Mayor of that Municipality. In 1977 he was appointed Counsel to Constitutional Report taking part in the drafting of such report, which the current Spanish Constitution is based on.

From 1982 to 1990 he held the position of Deputy General Secretary of Parliament and Senior Counsel and Secretary General of the Senate. In 2003 he was awarded the Grand Cross of the Order of Constitutional Merit. 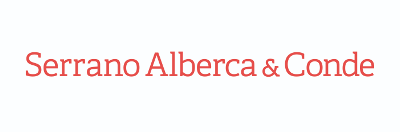 4 The Best Lawyers in Spain™ awards