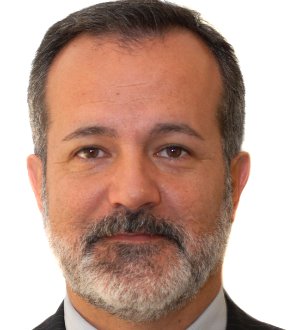 Degree in Law from Universidad of Sevilla (1990).

Since 2011 Jose L. is in charge of legal and tax practice of PwC in Andalucia.

Degree in Law from Universidad of Sevilla (1990).

Since 2011 Jose L. is in charge of legal and tax practice of PwC in Andalucia.

Recognized in The Best Lawyers in Spain for work in: 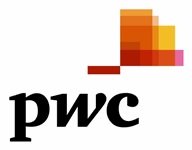 Contact José Luis Nores Escobar
If you would like this lawyer to contact you directly in regards to a legal matter, please fill in the relative information below. The lawyer will then be sent your inquiry.
Your message was sent successfully!
Legal Disclaimer: Any information sent to Best Lawyers® or referred to a lawyer listed in Best Lawyers® via Internet e-mail or through the Best Lawyers® Web site is not secure and is done so on a non-confidential basis. Communication with Best Lawyers® or an Lawyer listed in Best Lawyers® via Internet e-mail through this site does not constitute or create a lawyer-client relationship. Best Lawyers® does not necessarily endorse, and is not responsible for, any third-party content that may be accessed through this website.
Add Comment
Your comment was saved successfully!
Thank you for your feedback.