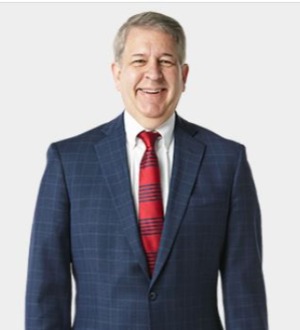 Jon was born in Sioux Falls, South Dakota in 1957. He attended the University of Iowa and graduated with a Bachelor of Business Administration degree in 1980. He earned his Juris Doctorate from Drake University in 1983 and was admitted to the Iowa State Bar that same year.

Jon has received the highest possible rating in legal ability and ethical standards from Martindale-Hubbell, earning an AV Preeminent peer review rating. Jon is also included in Martindale-Hubbell’s Bar Register of Preeminent Lawyers for Insurance Defense and is listed in Best’s Directory of Recommended Insurance Attorneys.

Jon is on the Board of Governors for the Iowa Defense Counsel Association and is also a member of the Defense Research Institute, Iowa Academy of Trial Lawyers, American Academy of ADR Attorneys, Iowa State Bar Association, and Polk County Bar Association. He is admitted to practice in Iowa and before the United States District Court, Southern and Northern Districts of Iowa. 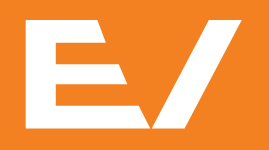