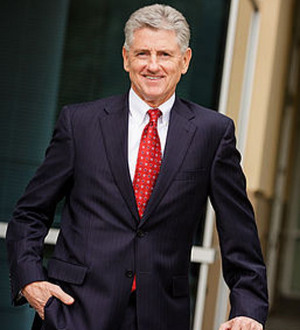 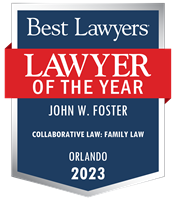 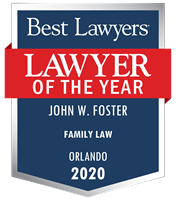 For more than 37 years, John has handled litigation, trials and appeals in state and federal courts. His practice now focuses exclusively on the resolution of complex divorce and family law cases, whether resolved through settlement, the litigation process and trial, mediation, the collaborative process or the appellate process.

John has achieved the highest AV rating by Martindale Hubbell and he is ranked by Chambers USA. John has been named as one of America’s Best Lawyers, as Florida Legal Elite for Marital and Family law by Florida Trend, as a Florida “Super Lawyer”, as one of Orlando’s Best Lawyers by Orlando Magazine and as a top Orlando lawyer by the Orlando Home and Leisure Magazine. By invitation, John is a member of the National Advocates “Top 100”.

Experience: In his 37 years of practice, John has:

John is an avid Surfer! He considers his “home break” to be Playa Hermosa, Costa Rica, to where he frequently travels in search of great waves. John enjoys paddling his stand-up paddle boards, working out, being humbled at his daughter’s fitness boot camp called “Get Jac’d” and reading.

FCLC Group President John Foster Nominated for Reappointment to the Executive Council of the Family Law Section of the Florida Bar.