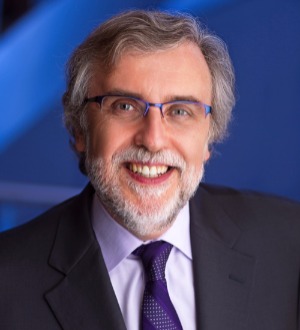 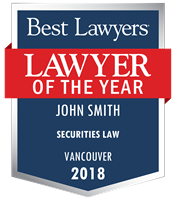 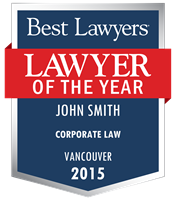 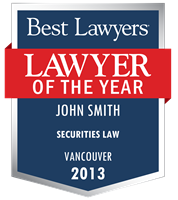 John advises clients who operate in a range of industries, including mining, bulk terminal operations, forestry, transportation, and in the financial institution, private investment and energy sectors. In addition, John has advised the Government of British Columbia on Securities Law reform, introduction of ESOP legislation and other matters, and has been involved in privatization and P3 projects.

After studying law at the University of Oxford, John taught law for six years before joining Lawson Lundell in 1981. John was the firm's Managing Partner from 2007 - 2009, a member of the Executive Committee from 2004 - 2006, and serves as Chair of the Conflicts and Ethics Committee.

18 Best Lawyers: Ones to Watch in Canada™ awards

Extensive experience with income funds including leading the largest IPO in British ColumbiaActing for over 15 years for British Columbia’s largest bulk terminalRepresenting a local transportation authority in a P3 project for the construction of a rapid transit line at a cost of $1.7 billionAdvising a coal company on the development, financing and acquisition of new minesActing on the sale of a Canadian company operating hearing aid clinics in British Columbia, Alberta, Ontario and Nova ScotiaCounsel to the special committee of the board of a forest products company in relation to the recapitalization of its $1.2 billion debt