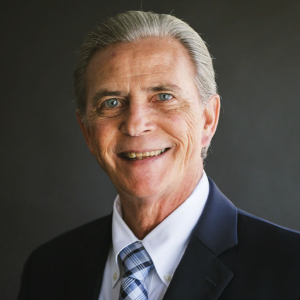 Mr. Slivka, an attorney and a certified public accountant, has a practice that consists in large part of providing advice with regard to tax, business, and succession planning and consulting primarily for privately-owned businesses and their owners. Since he was admitted to the Ohio Bar in 1981, he has handled matters dealing with mergers and acquisitions, C and S corporations, partnerships, limited liability companies, passive activities, ownership succession, estate/gift issues, other individual tax matters, IRS/state tax examinations and numerous other business and tax matters.

Mr. Slivka joined Spieth, Bell, McCurdy & Newell Co., L.P.A. in 1990. Spieth, Bell, McCurdy & Newell Co., L.P.A. became Schneider Smeltz Spieth Bell LLP in 2016, as two of the oldest and most established law firms in Cleveland combined. Prior to joining the firm in 1990, Mr. Slivka was a senior tax manager in the Cleveland Entrepreneurial Services Department of Ernst & Young where he directed the activities of a seven-person tax department delivering services to privately-owned businesses. He is a member of the American Bar Association, Cleveland Metropolitan Bar Association, American Institute of Certified Public Accountants and the Ohio Society of Certified Public Accountants.