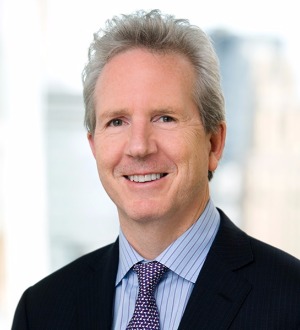 Navigate to map location for John L. Gardiner Visit the website for John L. Gardiner at https://www.skadden.com/professionals/g/gardiner-john-l
Your comment has been submitted!
We have encountered an error and are unable to process your comment at this time. Please refresh the page and try again later.
Add Comment
In making your comments, please do not refer to a pending legal matter.
Share My Profile
Post on Social

John L. Gardiner is co-head of Skadden’s International Litigation and Arbitration Group. He concentrates his practice in the resolution of complex, high exposure, multijurisdictional disputes before federal and state courts, as well as leading arbitral institutions.

Mr. Gardiner’s extensive litigation, arbitration and mediation experience covers a wide range of disputes in the aluminum, energy, insurance/reinsurance, telecommunications, construction and finance sectors. He also has acted as arbitrator in complex international corporate disputes and as mediator in intricate corporate and partnership separation situations. He has participated as counsel in many successful mediations and expert proceedings both internationally and domestically.