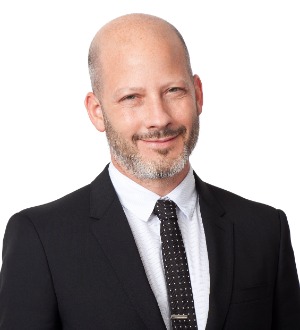 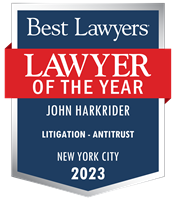 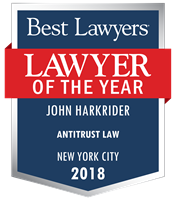 John Harkrider was named GCR’s Lawyer of the Year and Litigator of the Week by TheAmerican Lawyer in connection with the FTC’s investigation of Google. He currently represents Google in the Section 2 investigation before agencies throughout the world.