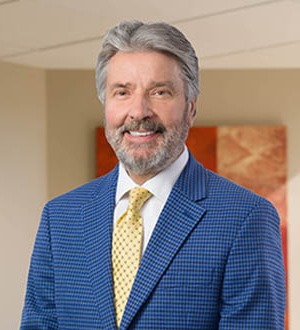 As one of our founders, Joe was appointed Queen’s Counsel in 1994 and a Fellow of the Chartered Professional Accountants of Alberta in 1995. He offers tax advice on a wide variety of matters, including resource tax, mergers and acquisitions and dispute resolution.

Joe gives back to the community in a myriad of ways, both in an academic and volunteer capacity. He has taught at the University of Alberta, University of Calgary and CPA Canada, while also serving on a variety of boards.

Joe has been part of the instructional team for the Chartered Professional Accountants of Canada’s In-depth Oil and Gas Taxation and Mergers and Acquisition programs.