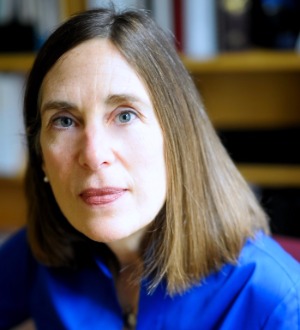 Jill Grant, the principal member of Jill Grant & Associates, LLC, has extensive background in environmental, administrative, and federal Indian law. Before starting her own law firm, Ms. Grant was a partner in private practice, representing Indian tribes on environmental and federal Indian law issues. Previously Ms. Grant wasan attorney at the U.S. Environmental Protection Agency, Office of General Counsel, where she was on the team that drafted the Clean Air Act Amendments of 1990 and worked on various regulations implementing that legislation, including the acid rain marketable allowance program. She litigated issues under the Clean Air Act and also worked on radiation protection and indoor air programs.

She obtained EPA approval for the only tribal public water systems supervision program in the country and EPA delegation of the first tribal operating permit program under the Clean Air Act. The latter brings in revenue in the form of permit fees, which supports tribal program administration costs. Ms. Grant also helped a tribe obtain primacy for one of the first two tribal underground injection control programs in the country, and has assisted with many EPA approvals of tribal water quality standards.