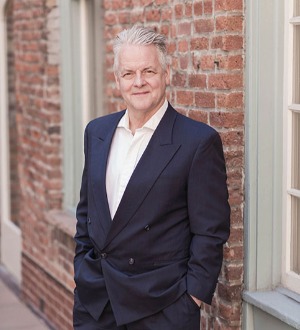 Jerry works with community associations in all areas of law. From community formation and community change and amendment, to governance, collection and enforcement issues, and for over 30 years....Jerry's progressive style and approach brings problem resolution and value to owner associations and the communities they govern. Recognizing the unique qualities of each association and its leadership, Jerry focuses on a balanced approach to complex issues, assisting associations in adding and preserving the value of the properties of members. He delivers creative solutions that enhance community relations.

Jerry has played and continues to have an influential role in Colorado law and in legislation affecting community associations. He assisted in the drafting of the bill that became the Colorado Common Interest Ownership Act (CCIOA) and has been involved in over 20 amendments to that Act. Jerry served on Governor Romer's Task Force on Large Planned Communities. He frequently provides expert counsel to other attorneys, testifies as an expert in court, testifies at the State Capitol and advises legislators and lobbyists.