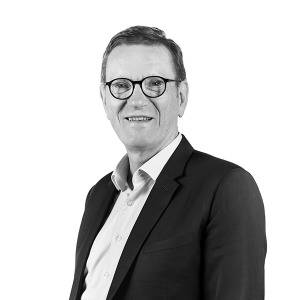 Navigate to map location for Jérôme Watrelot Visit the website for Jérôme Watrelot at https://www.cwassocies.com/fr/equipe/jerome-watrelot/
Your comment has been submitted!
We have encountered an error and are unable to process your comment at this time. Please refresh the page and try again later.
Add Comment
In making your comments, please do not refer to a pending legal matter.
Share My Profile
Post on Social

Before founding Chassany Watrelot & Associés in 1987, Jérôme Watrelot was a partner at Fidal, a lawfirm in Lyon.

He advises and assists French and international companies on all issues relating to labour and employment law and, notably, regarding mergers & acquisitions and restructurings.

His expertise is also very appreciated in the framework of collective negotiation.

In its 2022 edition, the international reference guide The Legal 500 EMEA has ranked him among the best French lawyers specializing in employment law (Hall Of Fame). According to The Legal 500, Jérôme Watrelot is considered as “highly experienced and a trusted adviser for the most sensitive matters’. 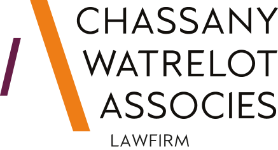 8 The Best Lawyers in France™ awards