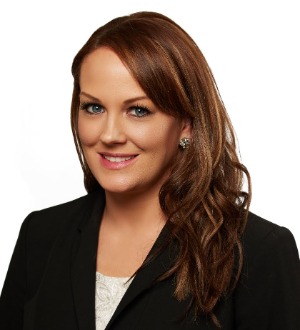 Jennifer L. Ashley joined Salvi, Schostok & Prichard P.C., in March 2012 and was named partner in January 2014. Since she began working at Salvi, Schostok & Pritchard P.C., Ms. Ashley has personally secured over $50 million on behalf of her injured clients. She focuses on the areas of personal injury and wrongful death law, including cases that involve car accidents, premises liability and products liability.

Ms. Ashley has been selected as an Illinois Super Lawyer every year since 2016 and has been listed among the Top 100 Super Lawyers and the Top 50 Female Super Lawyers in the state of Illinois. She has also been recognized by Best Lawyers in America in the field of Personal Injury Litigation and as a Leading Lawyer by Law Bulletin Media every year since 2016. Ms. Ashley regularly volunteers at Prairie State Legal Services doing pro bono legal work for those who cannot afford an attorney.

Prior to joining Salvi, Schostok & Prichard P.C., Ms. Ashley was an associate at an insurance defense firm. She has tried well over 100 cases to verdict before a jury and has been published in the Cook County Jury Verdict Reporter more than 75 times for successful verdicts in personal injury cases. Ms. Ashley has negotiated and settled well over a thousand cases throughout her career. She regularly serves as an arbitrator in Cook and Lake Counties, deciding municipal cases on a panel with two other lawyers. 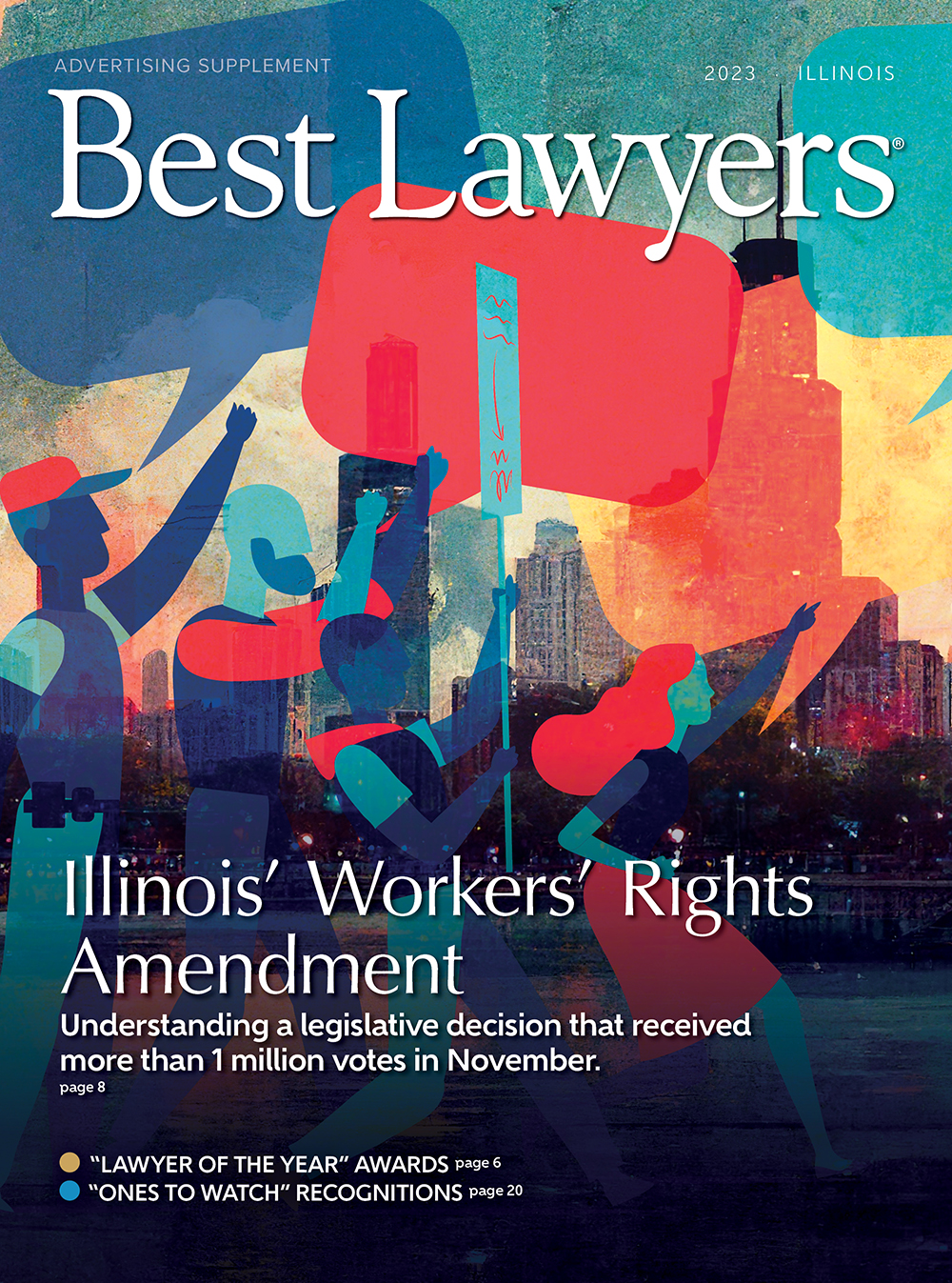