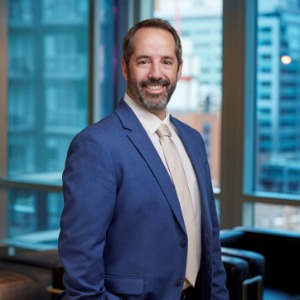 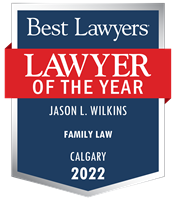 Jason articled with Dunphy Best Blocksom in 2001 and joined the partnership in 2010. He became a managing partner in January 2014.

Jason practices primarily in the area of employment and family law. Jason acts for both employers and employees and enjoys the perspective both bring. Jason is experienced in all facets of property disputes, spousal support, custody/access and child support. He has a particular interest in Hague Convention (international child abduction) cases.

He also maintains a civil litigation practice including employment law. Jason is a mediator/ arbitrator with experience in both judicial and private mediations, and advocacy experience at all levels of Court in Alberta, including significant trial and appellate work. Jason has appeared at the Supreme Court of Canada and worked as Commission Counsel to the Alberta Health Services Preferential Access Inquiry.

Jason was a long-serving and dedicated volunteer with Calgary Legal Guidance, receiving the Allan D. Hunter Volunteer of the Year award in 2008. He has served on the Board of Cause Canada and helped with fundraising efforts for this charity, as well as a number of other community development causes.

He enjoys many sports and outdoor activities including coaching minor soccer since 2014. Jason continues to help on the family ranch near Peers, Alberta, when possible.

9 The Best Lawyers in Canada™ awards