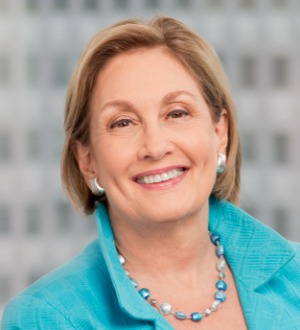 Wilmer Cutler Pickering Hale and Dorr LLP
Best Lawyers Advisory Board Member
"Jamie Gorelick is the best government lawyer in DC. She takes a real and unique interest in working strategically with the client. She is an exemplary "problem-solver"."
"Jamie is very talented, commands any meeting, and has insight and clarity clients cherish."

Ms. Gorelick's career has spanned the legal, policy and corporate landscape. Over the course of her career, she has represented diverse interests in complex civil and criminal litigation, internal corporate investigations and counseling on issues at the intersection of law, policy and governance. As one of Washington's best-known litigators, Ms. Gorelick has represented corporations and individuals in a wide array of matters, particularly in the regulatory and enforcement arenas, involving issues as diverse as antitrust, environmental regulation, securities enforcement, national security regulation, etc. A leader in the bar, she was President of the District of Columbia Bar from 1992 to 1993. For the last three years, she has been Co-Chair of the American Bar Association's Commission on Legal Ethics 20/20.

A Broad and Deep Background

Ms. Gorelick's diverse experience in both the public and private sectors—combined with her experience in the corporate boardroom and in the international arena—enables her to assist organizations operating in competitive and complex markets.

"Jamie Gorelick is the best government lawyer in DC. She takes a real and unique interest in working strategically with the client. She is an exemplary "problem-solver"."

"Jamie is very talented, commands any meeting, and has insight and clarity clients cherish."

"Jamie Gorelick is simply the "best of the class". With her background in national security from being general counsel at DOD, in judicial matters from her work as the Deputy Attorney General, with her business savvy from her board service and business clients, and with her bipartisan strong connections on the Hill, she can provide legal, political, and business advice and support of the highest caliber in an extremely responsive manner. Jamie is recognized as the "go-to" person on sensitive matters, whether classified or business. She takes on the most complex issues and problems, and always does a super job."

"Jamie is a trusted advisor, in whom I have great confidence, and for whom I feel great respect and also affection. She is highly responsive and is very pro-active in thinking through the potential implications of policy developments for her clients."

"Ms. Gorelick is a terrific counselor. She brings all her tremendous, wide-ranging experience and good judgment to bear on any type of legal or business problem. She responds immediately to inquiries no matter where she is, and provides sound and always-timely advice. She is extremely good to work with. I do not hesitate in going to her for advice."

"Jamie Gorelick is a superb lawyer with broad experience in civil, investigative, and government matters. Jaime brings great judgment and integrity to such matters."

"Jamie is an extraordinary attorney. Her familiarity with the political process, coupled with her overall experience and practical legal skills, makes her a unique asset to those companies in need of advice and counsel in matters that involve legislative and/or law enforcement issues." 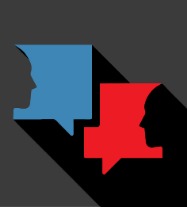 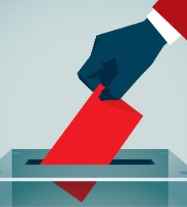 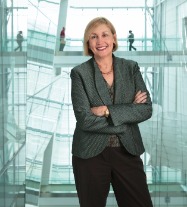