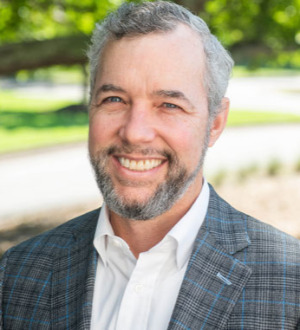 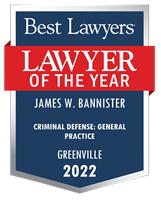 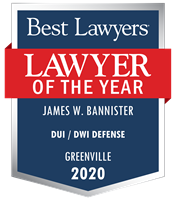 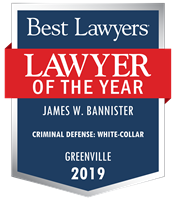 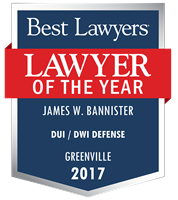 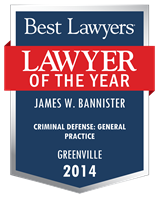 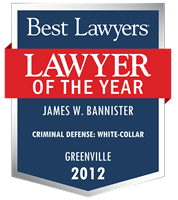 A managing partner of Bannister, Wyatt & Stalvey, James W. Bannister graduated from the University of South Carolina honors program in 1992 as a Phi Beta Kappa. He received his law degree from the University of South Carolina School of Law in 1995, after which he served for two years as clerk to US Federal Judge Henry M. Herlong. Since then, he has been with Bannister, Wyatt & Stalvey.

On a national level, Mr. Bannister has been listed in Best Lawyers in America since 2008 for Criminal Defense and DUI Defense. He has also been included in South Carolina’s Super Lawyers for criminal defense since 2011. In 2016, Mr. Bannister became one of only three members of the South Carolina Bar to be named as a fellow to the American Board of Criminal Defense Lawyers.

In addition to his private practice, Mr. Bannister serves on the Board of Governors for the South Carolina Bar and was recently elected as Commissioner for Greenville Water. Mr. Bannister formerly served on two criminal law task forces, as appointed by the South Carolina Supreme Court, and as a Commissioner on the Commission on Indigent Defense, a commission appointed by Governor Haley. 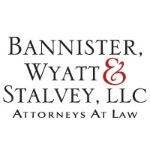