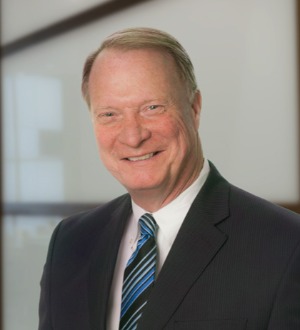 Jim Macy represents employers in all aspects of employment law including labor negotiations, discrimination defense, disability and ADA issues, wrongful discharge or employment contract disputes, non-competition issues and other difficult personnel transactions. He drafts employment agreements and negotiates employment severances. He represents employers of all sizes, including those with union and non-union workforces as well as police and fire departments.

Jim is Chair of the School Law Section and he represents numerous school districts providing advice on a wide variety of school law issues including student rights, records and discipline; policy issues; Board issues; and all contractual matters. He also serves as an independent hearing officer for student expulsion matters.

Jim has been recognized by The Best Lawyers in America® every year since 2011 and was named “Lawyer of the Year” in Employment Law-Management in both 2013 and 2015.