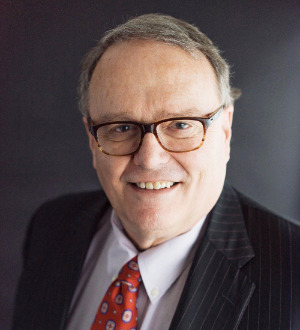 Jim is a Fellow of the American College of Trust and Estate Counsel and is listed in Best Lawyers in America. He has served on the Board of Directors/Trustees of many charitable institutions in Cleveland, including The Cleveland Museum of Natural History and the Cleveland Play House. He has also been a member of the Princeton University Planned Giving Advisory Committee since 2002. Jim has also served as Honorary Consul for the Duchy of Luxembourg since 1995, and has been a partner in Cleveland Social Venture Partners since 2004. Jim was also President of the Cleveland Racquet Club in 1982.