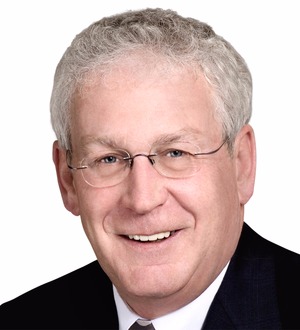 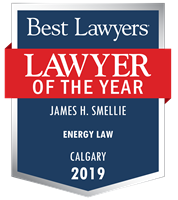 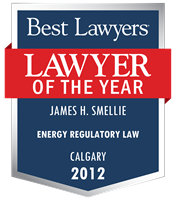 In the oil and gas sector, Jim has extensive experience as counsel before the National Energy Board, Alberta Utilities Commission and other provincial regulatory tribunals. He has represented natural gas producers, transmission pipelines, distributors, governments, petrochemical interests, marketers and shippers in respect of facilities applications, export/import authorizations, and tariff issues, both in the normal course and on major project-specific briefs, such as the Sable Offshore Energy/Maritimes & Northeast Pipeline Projects, the proposed Alaska Pipeline, the Mackenzie Gas Project, and the Energy East Project.

In electricity matters, his experience as regulatory counsel includes extensive work on behalf of Alberta’s Independent System Operator, as well as for other market participants. This extends to open access matters, cost of capital and other tariff issues, greenfield and thermal plant expansions, export authorizations and numerous transmission system expansions/enhancements. He recently acted as counsel to Emera Newfoundland and Labrador in securing regulatory approval from the Nova Scotia Utility & Review Board for the Maritime Link component of the Lower Churchill Hydroelectric Project.

His litigation focus includes numerous commercial arbitrations (both as an arbitrator and as counsel), appearances in the Federal Court, Federal Court of Appeal, provincial superior and appellate courts, and the Supreme Court of Canada.

His extra-curricular activities include having served as senior instructor in public law at the Bar Admission Course of the Law Society of Upper Canada in Ottawa for some 15 years. He also regularly acts as pro bono counsel to high-performance Canadian amateur athletes in diverse disciplines, on negotiations, arbitrations and other dispute resolution on a variety of matters, including national, International, Olympic and Paralympic team selection, discipline, athlete funding, and related issues.

Jim is widely recognized by his peers and in several ranking publications for his regulatory expertise in the energy sector.

236 The Best Lawyers in Canada™ awards

20 Best Lawyers: Ones to Watch in Canada awards