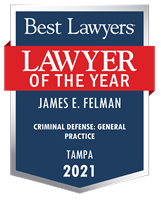 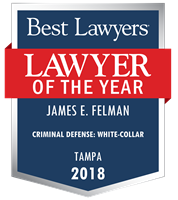 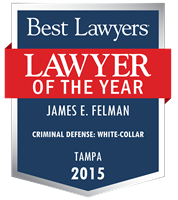 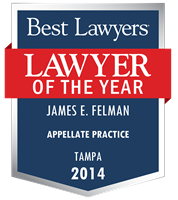 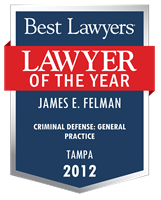 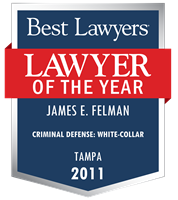 Mr. Felman is the co-chair of the Sentencing Committee of the ABA and serves on the governing council of the ABA Criminal Justice Section. Mr. Felman is a former President of the Tampa Bay Chapter of the Federal Bar Association, and has been elected to The American Law Institute. 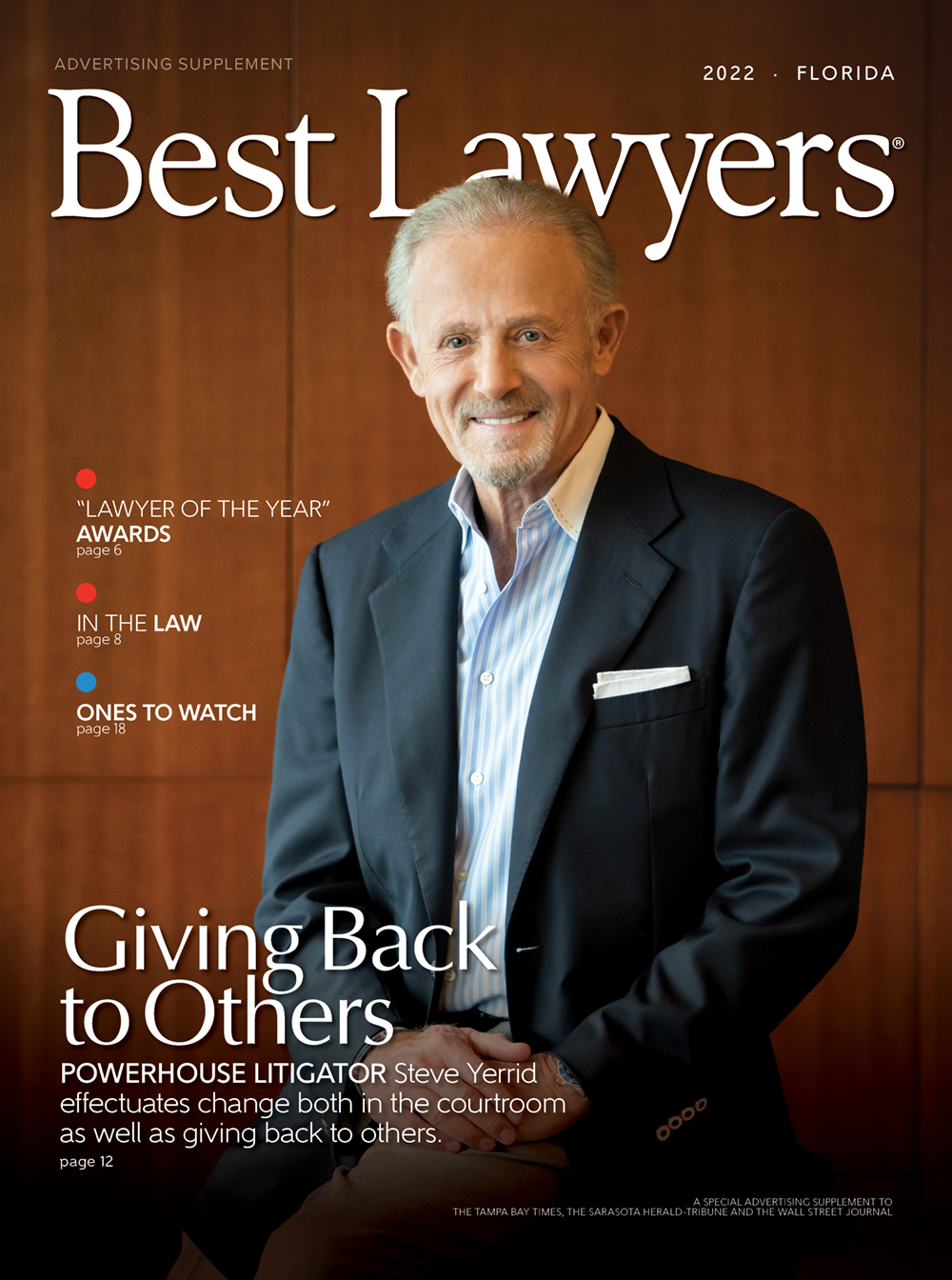