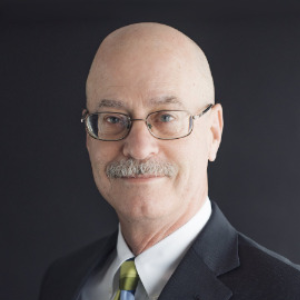 Jim Vail joined the firm in 1979 and has been a Partner since 1986. He served as the firm's Managing Partner from 1996 through 2019. Jim primarily counsels businesses, nonprofit and health care organizations in all aspects of their operations, including formations, mergers and organizations, joint ventures, contracting, and succession planning.

Jim argued a case before the United States Supreme Court where he obtained a unanimous favorable decision. Spectrum Sports, Inc. v. McQuillan, 506 U.S. 447 (1992). Jim has appeared before courts at all levels in Ohio, as well as various federal district courts, and the Sixth and Ninth Federal Circuit Courts of Appeal.