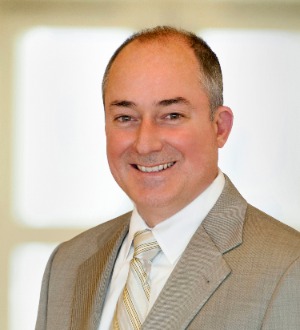 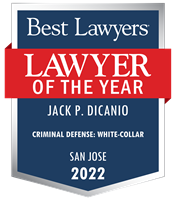 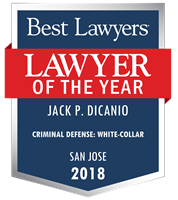 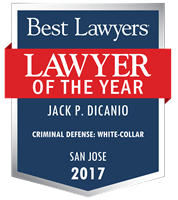 Mr. DiCanio co-defended William J. Ruehle, the former CFO of Broadcom, in the largest stock options backdating case brought by the federal government. After an eight-week trial, the U.S. District Court for the Central District of California dismissed all charges, including the entire SEC complaint against all the defendants, including Mr. Ruehle.

Mr. DiCanio served as an assistant United States attorney for the Central District of California. As the deputy chief of the General Crimes Section, he was responsible for training and supervising assistant United States attorneys in federal criminal practice and trial advocacy. During his tenure with the Department of Justice, Mr. DiCanio received the Attorney General’s Distinguished Service Award (the second-highest award within the Department of Justice) and two awards from the Federal Bureau of Investigation for outstanding service. In addition, he has lectured at numerous federal law enforcement agencies regarding the enforcement of federal criminal laws and criminal procedure.

Mr. DiCanio served on the Rampart Independent Review Panel that was responsible for reviewing the policies, tactics and disciplinary procedures of the Los Angeles Police Department. In addition, Mr. DiCanio has been recognized by several legal publications including Chambers USA: America’s Leading Lawyers for Business and The Best Lawyers in America.