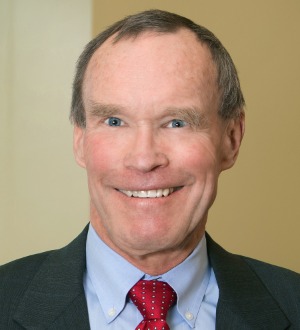 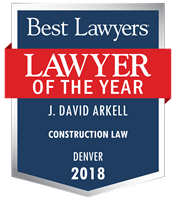 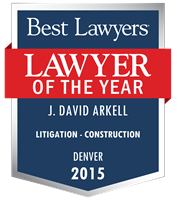 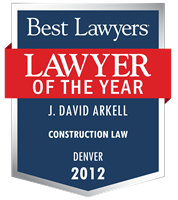 David’s areas of practice include alternative dispute resolution and construction law. He arbitrates and mediates construction disputes as a trained and experienced neutral decision maker or facilitator. He advises owners and developers, general contractors, subcontractors, partnerships (public and private) suppliers and sureties on planning and dispute avoidance, as well as dispute resolution through negotiation, mediation, arbitration, and litigation. He drafts and negotiates construction contracts and other documents for both private and public construction projects.

David has arbitrated and mediated many construction disputes as a neutral for more than 30 years; claims have included

David also counsels contractors, subcontractors, suppliers, owners, and sureties in all aspects of the construction process from bidding and contract issues through performance and resolution of disputes.