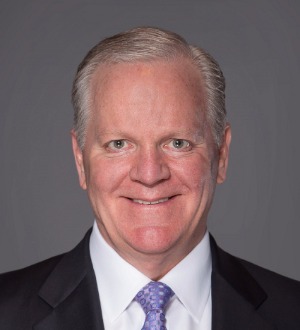 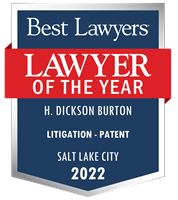 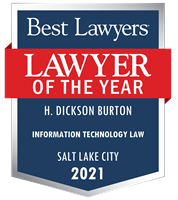 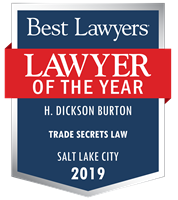 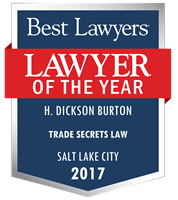 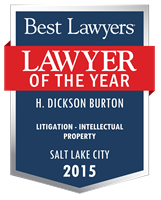 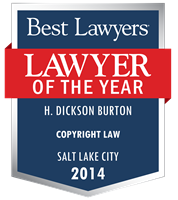 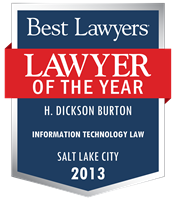 Mr. Burton is the Managing Shareholder of the Firm. In his practice, he is a trial lawyer who focuses on helping clients strategize and resolve patent, trademark and trade secret disputes, including by taking cases to trial. He is known in courts across the country as a creative, trusted and highly successful advocate, with a remarkable streak of major litigation wins, including multiple rare preliminary injunctions in hotly-contested patent infringement cases. He obtained one of the nation's first ex parte seizure orders under the federal Defend Trade Secrets Act. He is also frequently called upon to mediate or arbitrate difficult patent and other intellectual property disputes. He has been elected by fellow attorneys as President of the Utah State Bar.

Mr. Burton has been an Adjunct Professor at the University of Utah College of Law, teaching patent litigation, and has written and lectured extensively on the subjects of patent litigation, trade secrets, covenants not to compete, and Internet law.