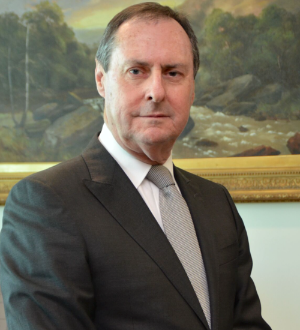 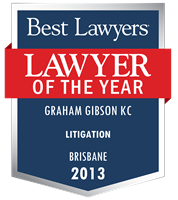 He practices principally in the fields of contract, commercial, property (including planning and environment and mining and resources), administrative law and appellant proceedings.

2 The Best Lawyers in Australia™ awards