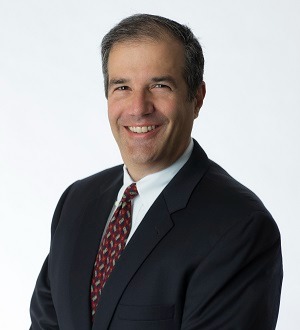 Mr. Contis is a shareholder in the firm’s Business Practice Group, and Real Estate Practice Group. Mr. Contis concentrates his practice in the areas of, real estate acquisition and development, construction, mortgage and end-loan lending, participation loans, commercial and industrial leasing for landlords and tenants (including master leases, ground leases and subleases) and business planning.

Mr. Contis regularly works with lenders, owners and court appointed receivers in the sale of distressed office, commercial and industrial properties and manufactured home communities. He represented LA Fitness International and negotiated leases on its behalf for the establishment of its first six fitness facilities in Southeastern Michigan.

Mr. Contis has an “AV” Peer Review rating from Martindale-Hubbell, the highest ranking by peers for general ethical standards and legal ability.