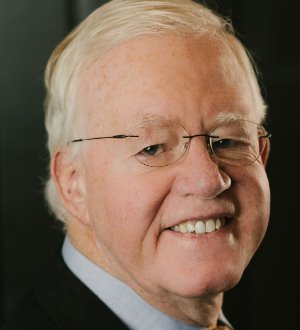 Navigate to map location for G. Terrence "Terry" Coriden Visit the website for G. Terrence "Terry" Coriden at https://www.coriden.com
Your comment has been submitted!
We have encountered an error and are unable to process your comment at this time. Please refresh the page and try again later.
Add Comment
In making your comments, please do not refer to a pending legal matter.
Share My Profile
Post on Social

Member of The College for Worker’s Compensation Lawyers, November 2007 to present

Member of the Board of Director of The College for Worker’s Compensation Lawyers, March 2013 to present

Admitted to U. S. District Court, Southern District of Indiana, 1973