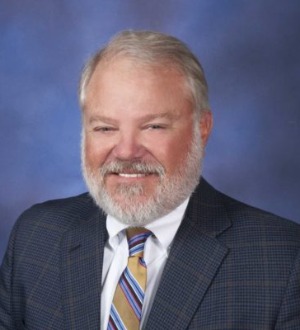 Neil Cowan is a knowledgeable, accomplished attorney whose practice focuses in the areas of personal injury, criminal defense, civil and commercial litigation, and insurance defense. Neil was admitted to the Virginia State Bar in 1988. He earned his B.S. degree in History and Religion from Hampden-Sydney College and a J.D. from the T.C. Williams School of Law of the University of Richmond.

In addition to being recognized by Best Lawyers since 2015, Neil was selected as a Barrister of the John Marshall Inn of Court, an organization that fosters effective advocacy and professionalism among judges, trial lawyers and law professors. Neil practices in the areas of personal injury, criminal defense, civil and commercial litigation and insurance defense and was named as a SuperLawyer for the years 2006, 2007, 2012, 2013, 2014, 2015, 2017, 2018, 2019,2020, and 2021.

In 1999, Neil won a three million dollar jury verdict for a personal injury client in the Circuit Court of the City of Richmond. It was one of the largest verdicts ever won in that court. Since then, he has become a member of the Million Dollar Advocates Forum, an organization whose membership is limited to attorneys that have won jury verdicts or settlements of one million dollars or more.

Neil has served as President of both the Chesterfield County Bar Association and the Briar Creek Hunt Club. He is a two-time President at Salisbury Country Club and served on the Board for nine years across three terms.