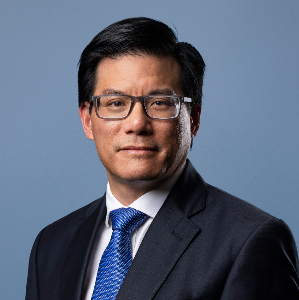 Eugene has over 28 years’ experience practising corporate and commercial law.

Eugene’s areas of expertise are:

Eugene was a non-executive director of Austin Engineering Ltd (ASX:ANG) between 2004 and 2016. During that time, the company made multiple acquisitions and greenfield developments in Australia, the US, Indonesia, Chile, Peru, and Colombia and grew in market capitalisation from A$12 million to A$400 million in 2010. Austin was recognised by Forbes Asia in September 2010 in the Top 200 Asia-Pacific companies ‘under a billion dollars’.

Eugene is experienced in international and cross border transactions and negotiations. He speaks fluent Cantonese.

88 The Best Lawyers in Australia™ awards

1 Best Lawyers: Ones to Watch in Australia awards 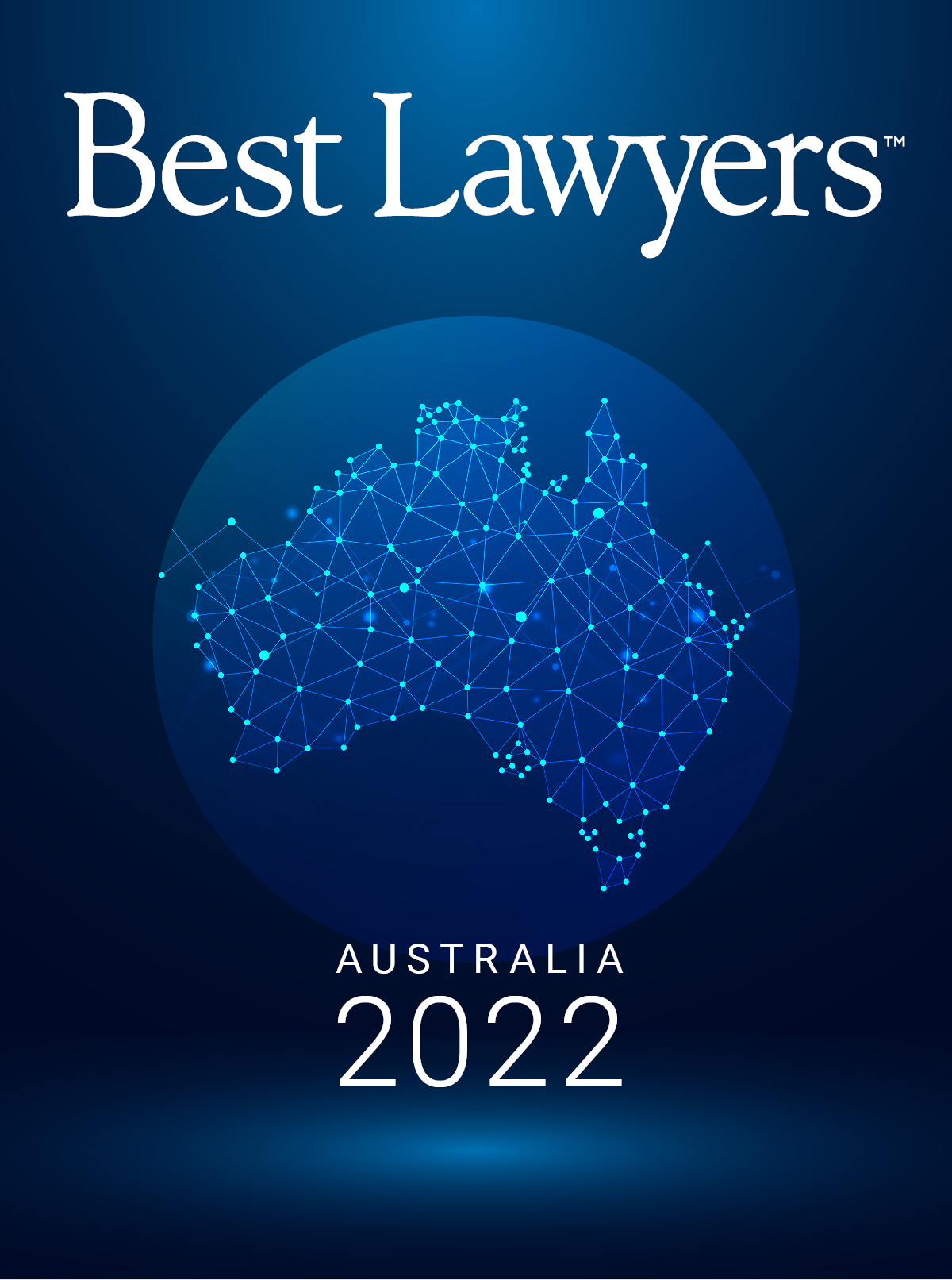