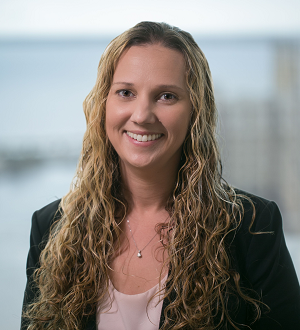 Navigate to map location for Erin M. Raschke Visit the website for Erin M. Raschke at https://www.phelps.com/professionals/erin-m-raschke.html
Your comment has been submitted!
We have encountered an error and are unable to process your comment at this time. Please refresh the page and try again later.
Add Comment
In making your comments, please do not refer to a pending legal matter.
Share My Profile
Post on Social

Erin Raschke practices in the area of insurance and reinsurance. She has exclusively represented insurers and their agents since she joined Phelps Dunbar in January 2008. Her practice is focused on complex insurance coverage, counseling, and litigation and includes advising and defending insurers regarding allegations of insurer “bad faith.”

Erin advises surplus lines and admitted, both foreign and domestic, insurance carriers and routinely represents them in both state and federal courts in Florida, including at the appellate level, in complex third-party coverage matters arising under commercial general liability, professional liability, errors and omissions, premises liability, commercial auto, and specialty lines policies, among others. She counsels and litigates liability coverage matters for insurers involving issues such as the duty to defend and duty to indemnify. Erin also advises liability insurers regarding time-limited and other settlement demands made by third-party claimants and regarding best practices in situations involving the potential for excess exposure to insureds and in multiple-claimant situations where the available insurance coverage is limited. She manages a nationwide book of business involving a multitude of third-party coverage and litigation matters and has served as coverage or advisory counsel for insurers regarding claims arising in a number of states outside of Florida, including Alabama, Arizona, Arkansas, California, Georgia, Illinois, Michigan, New York, Oklahoma, Washington State, and West Virginia.

In the summer of 2016, Erin completed a secondment in the Lloyd’s, London insurance market, where she assisted and advised the liability claims team of a leading Lloyd’s syndicate on a broad range of liability claims at all phases of the claims process, from investigation and adjustment to coverage analysis, litigation, and resolution.

Given her appellate experience, she assists other practice groups within the firm with appellate litigation. She has handled appeals and presented oral argument in Florida’s District Courts of Appeal and in the Eleventh Circuit.

159 The Best Lawyers in America® awards

43 Best Lawyers: Ones to Watch® in America awards 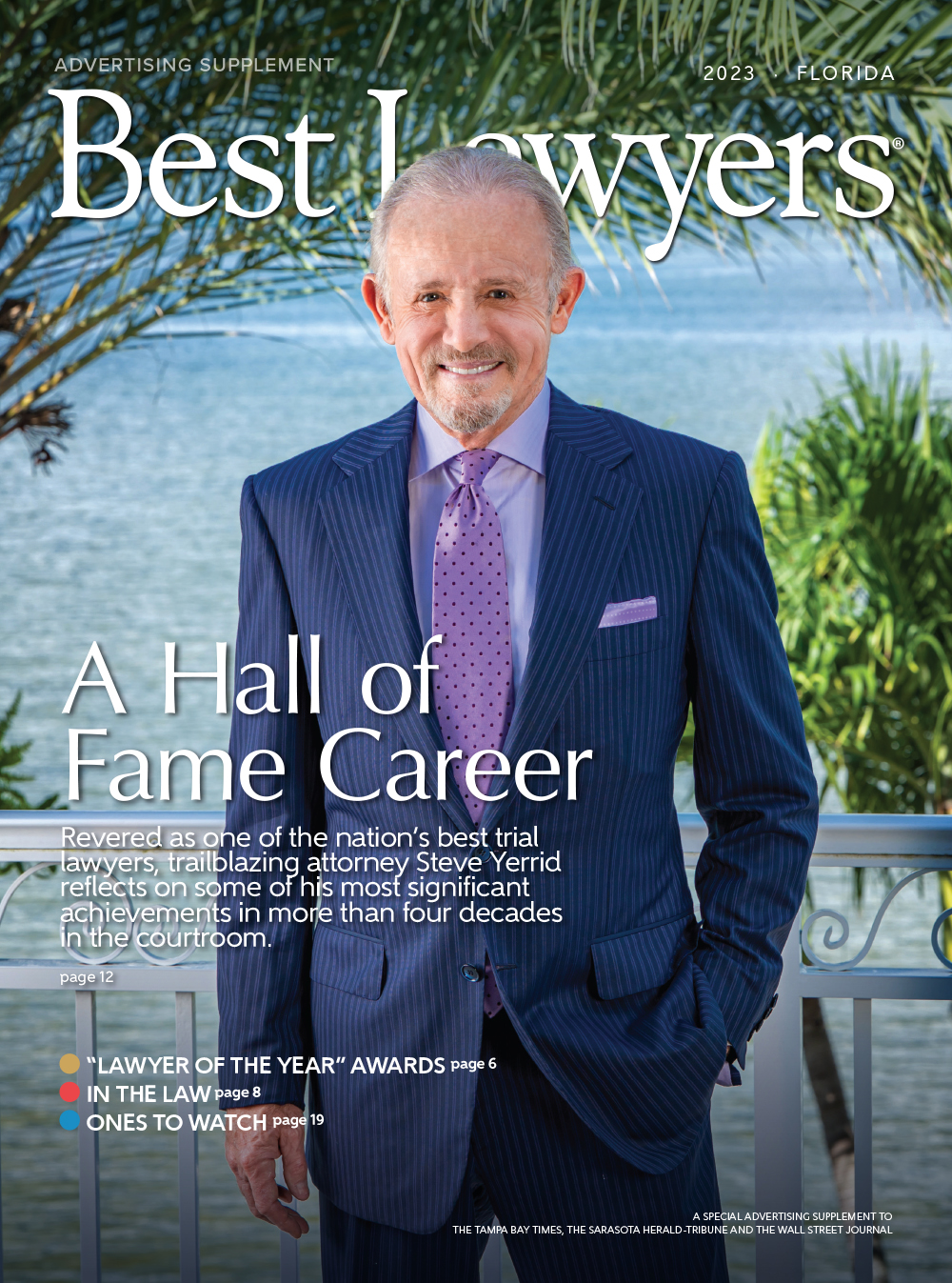