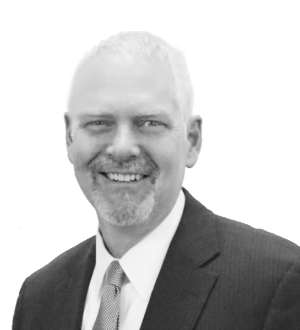 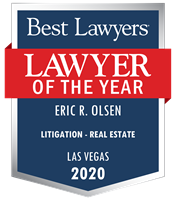 Mr. Olsen has substantial experience in a wide range of commercial and business litigation matters, as well as intellectual property, collection, insurance coverage, and catastrophic tort cases. He has litigated and tried countless cases in the state and federal courts, before judges and juries. Mr. Olsen also practices before the appellate courts, having appeared in numerous appeals before the Nevada Supreme Court, as well as the Second Circuit, Ninth Circuit and Federal Circuit courts of appeals.

After coming to Las Vegas, Mr. Olsen began his legal career working as a judicial law clerk for the Honorable Joseph Pavlikowski, in the Eighth Judicial Court of Nevada. He later worked as an attorney for a local insurance defense firm, before joining Gordon Silver in 1989. Eric spent 25 years with Gordon Silver and headed up its litigation group. Over the years, Mr. Olsen has built a reputation as a formidable advocate who is able to effectively convey his client’s position and achieve results in any legal setting. 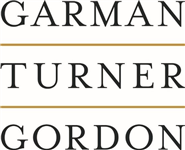