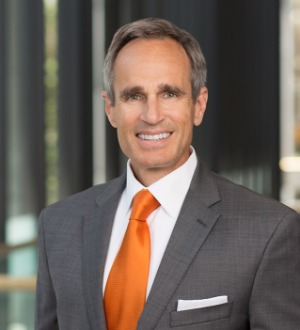 Eric Nelson is a partner with Smith, Currie & Hancock and practices in the area of construction law and government contracts, representing owners, engineers, general contractors, EPC and design-build contractors, construction managers and subcontractors. Mr. Nelson’s practice primarily involves dispute resolution of construction-related claims.  He has tried cases in federal and state courts throughout the county and before the various federal government boards of contract appeals. He has also participated extensively in alternative dispute resolution, including negotiation, mediation and arbitration, both nationally and internationally. In addition to dispute resolution, Mr. Nelson works with clients in negotiating and drafting construction contracts and assists clients with project administration and performance problems.  Mr. Nelson received his law degree from Washington & Lee University Law School and his undergraduate degree from California Polytechnic University at San Luis Obispo.
Read more on firm website

"Eric Nelson is an excellent attorney."