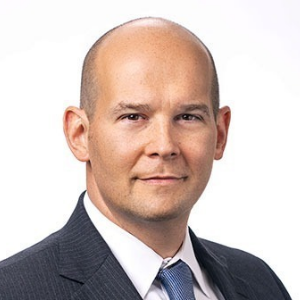 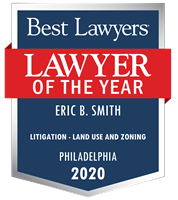 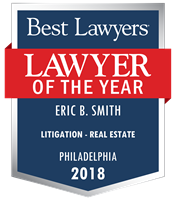 He was a court-appointed master-in-partition for the Orphans’ Court Division of the Court of Common Pleas of Montgomery County. For the last 13 years, Mr. Smith was also solicitor for the City of Reading Charter Board and previously served as a part-time solicitor for Montgomery County, assisting the Controller’s Office.

Strict Compliance Required: Notice Requirements Before the Tax Sale of Your Home

Strict Compliance Required: Notice Requirements Before the Tax Sale of Your Home

Strict-liability: the Applicable Standard Under the “Catch-All” to Pennsylvania’s Consumer Protection Law

Strict-liability: the Applicable Standard Under the “Catch-All” to Pennsylvania’s Consumer Protection Law

by Eric B. Smith

If you are involved in the co-ownership of property, there are a few common scenarios you should know to navigate. When it comes to real estate co-ownership, a partition is just one solution to look into.

Sharpening the Sword: What You Need to Know About CASPA

by Eric B. Smith

How the Contractor and Subcontractor Payment Act (CASPA) can radically change the stakes of how you build. Learn what CASPA means for your construction projects and contract disputes. 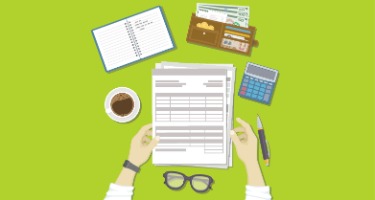 Sharpening the Sword: Amendments to CASPA Further Strengthen the Rights of Contractors, Subcontractors and Suppliers

Sharpening the Sword: Amendments to CASPA Further Strengthen the Rights of Contractors, Subcontractors and Suppliers

Newsworthy highlights of lawyers from Pennsylvania.