Elizabeth Falcone is a Shareholder with Ogletree, Deakins, Nash, Smoak & Stewart, P.C. Ms. Falcone represents private and public employers in all aspects of employment law, including wage/hour matters, wrongful termination, discrimination, and harassment litigation. She has experience defending single and multi-plaintiff cases, as well as class action cases. She has tried cases for employers in state and federal courts. She also has experience in traditional labor law, including handling grievance arbitrations and collective bargaining, as well as advising employers with unionized workforces.

Ms. Falcone has significant experience representing clients faced with putative class actions. She has litigated class action claims in many different industries, including retail, financial services, and the construction trades. She has managed pre-certification discovery in numerous cases involving voluminous data and documents. Her experience includes defending against claims of misclassification for purposes of exempt status, missed meal and rest periods, adequacy of paystubs, and other wage-related claims. In one highly-publicized class action involving tens of thousands of employees, Ms. Falcone deposed several named plaintiffs, coordinated large scale preservation of documents and discovery, and prepared class certification opposition and supporting papers. She also has devised and executed large-scale declaration projects utilized to marshal evidence for use in opposing class certification. Ms. Falcone has worked with experts to extract and analyze large amounts data, such as timecard and payroll records.

In addition to her class action work, Ms. Falcone has represented employers at trial in various courts in California, in administrative proceedings, and in private arbitration. She has appeared before state and federal courts, the United States Department of Labor, the United States Equal Employment Opportunity Commission, the California Department of Fair Employment and Housing and the California Division of Labor Standards Enforcement. Ms. Falcone has broad expertise in the area of disparate treatment, harassment, retaliation, wrongful termination, and other issues commonly raised by individual employee litigants. She provides day-to-day advice to clients on issues including wage and hour matters, leaves of absence, and accommodation of disabilities. Ms. Falcone has represented both public and private employers in grievance arbitrations, as well as at the bargaining table. She regularly speaks on issues including basic employment law, the law of harassment and workplace investigations.

Ms. Falcone is a member of the State Bars of California and Oregon, and actively practices in both jurisdictions. She received her B.A., cum laude, in English with Departmental Honors from Northwestern University in 1998. Ms. Falcone received her J.D. from New York University School of Law in 2001. At NYU, she was a McKay Scholar, an editor of the Moot Court Board, and was named to the Order of Barristers upon graduation. Prior to joining Ogletree Deakins’ Portland, Oregon office, Ms. Falcone was employed for nearly ten years in the Employment Law Department of the Los Angeles office of Paul, Hastings, Janofsky & Walker, LLP. She was named a “Super Lawyer – Rising Star” in 2009, 2010, 2012, 2013 and 2014.

Ms. Falcone serves as a regular columnist for Diversity Executive magazine, writing on current issues for human resources professionals, with a focus on equal employment opportunity. 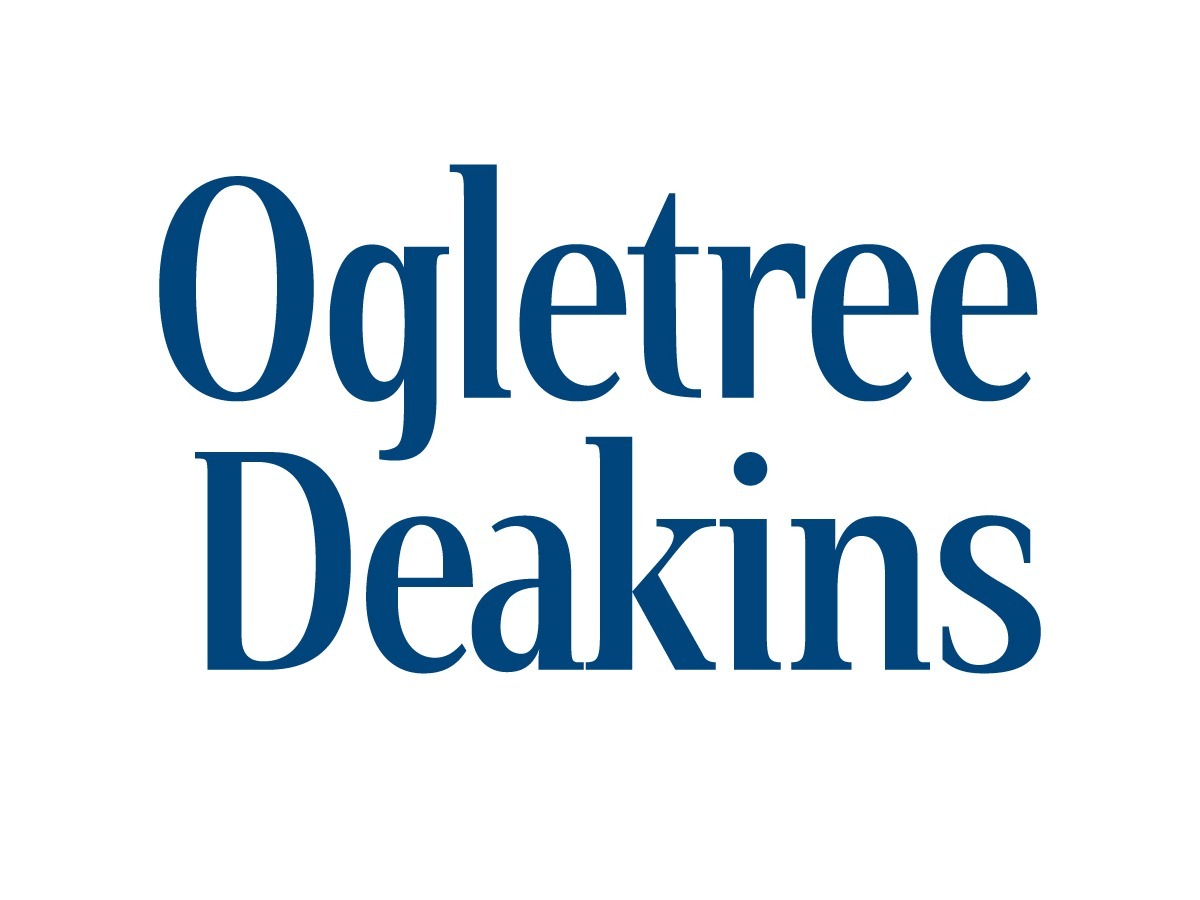 252 The Best Lawyers in America® awards